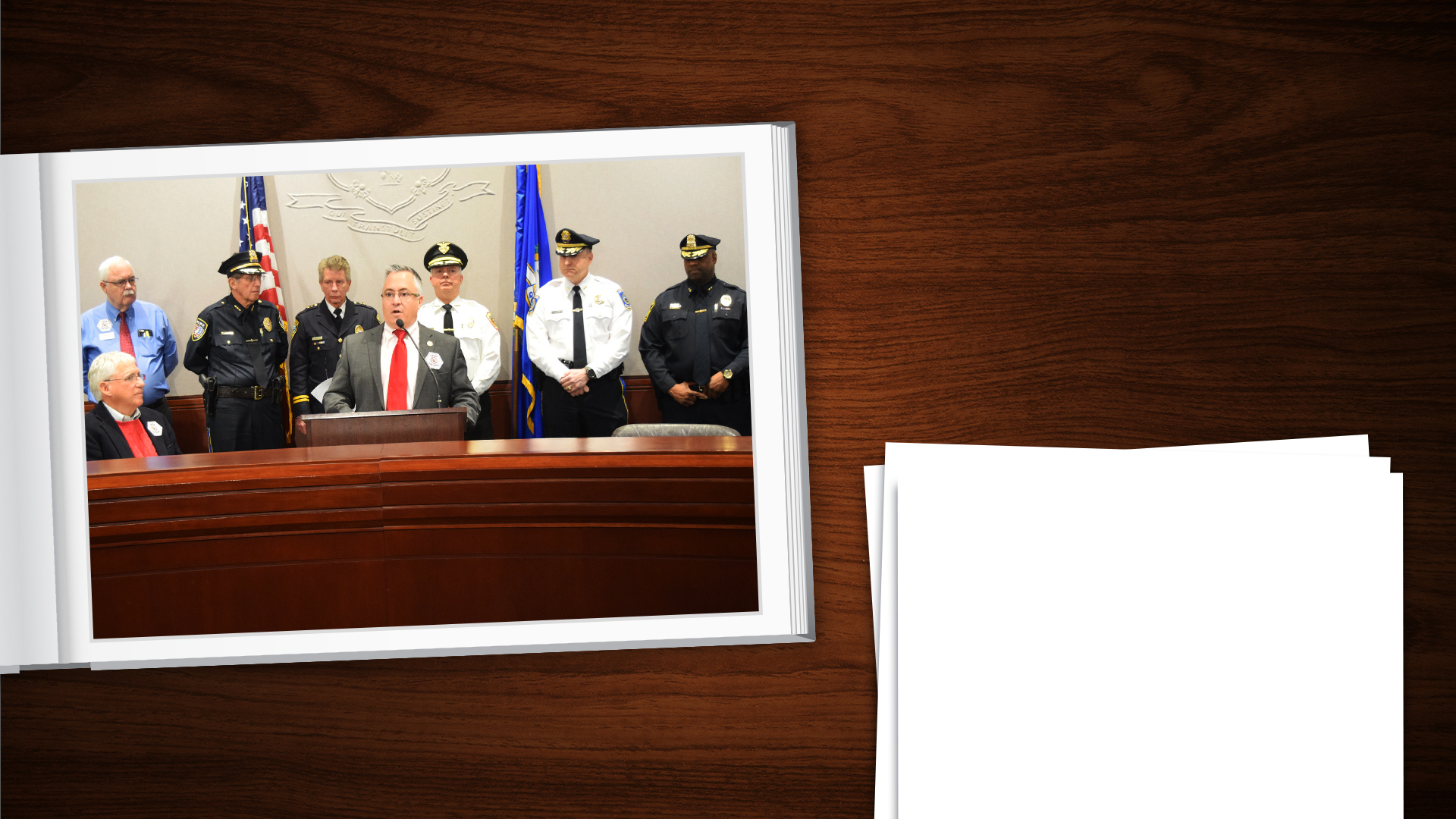 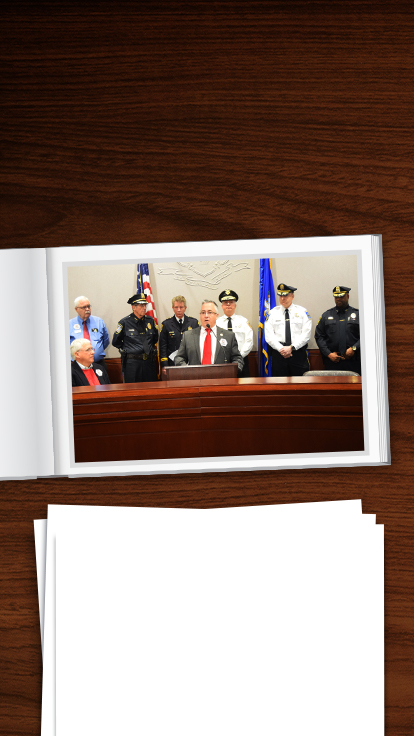 A Neighbor We Can Trust. A Leader We Can Follow.

Get Updates From Vin

Vincent Candelora proudly represents the 86th General Assembly District, including Durham, Guilford, North Branford, and Wallingford. He was elected to his seventh two-year term in November 2018. He remains a firm advocate for an efficient, effective government.

As a member of the legislature’s committee on Legislative Management, Vin has held the position of Deputy Republican Leader since 2011. He also serves on the Finance, Revenue and Bonding, Public Health, and General Law committees. Vin is the Chair of the Screening Committee, which is tasked with reviewing all legislation before it is put to vote in the House of Representatives.

Vin served as vice Chair of the North Branford Zoning Board of Appeals and treasurer to the Republican Town Committee. He is an active member with St. Augustine Church, where he has served two terms on the Parish Coucil, one year as president, and is also a Parish trustee at Saint Ambrose Parish.

Vin has served on the North Branford Town Council for three terms and one term as Deputy Mayor. He currently serves on the Board of Education Strategic Planning Committee, which is responsible for reviewing and setting the goals and standards for the North Branford School System.

Vin graduated from Connecticut College in 1992, and the Dickinson School of Law at Penn State in 1995, where he was editor-in-chief of the Dickinson Law Review and selected for the Appellate Moot Court Board.

Vin works at Taconic Wire, a stitching wire manufacturing business, and operates the Connecticut Sportsplex, both family-owned businesses. Prior to that, he practiced municipal and transactional law with Susman, Duffy & Segaloff, P.C. in New Haven and served as law clerk to the Honorable Antoinette L. Dupont, former Chief Judge of the Appellate Court of Connecticut.

Vin serves on the Executive Board of the North Branford Little League, is a Boy Scout adult leader, and a Parish trustee at Saint Ambrose Parish. He resides in North Branford with his wife, Carolyn, and their three children, Christopher, Thomas, and Ava.

Where Vin Stands On …

Vin believes that fiscal responsibility is essential to operating an efficient government. He continues to check excessive spending and will fight to oppose needless tax hikes on voters.

For Vin, transparency is critical. Over the course of his seven terms, he has strived to ensure citizens are looped into important decisions, and that their voices are always represented.

No one knows District 86 like its own residents. Vin is a strong advocate for local control of important decisions regarding education, industry, taxation, and other critical matters.